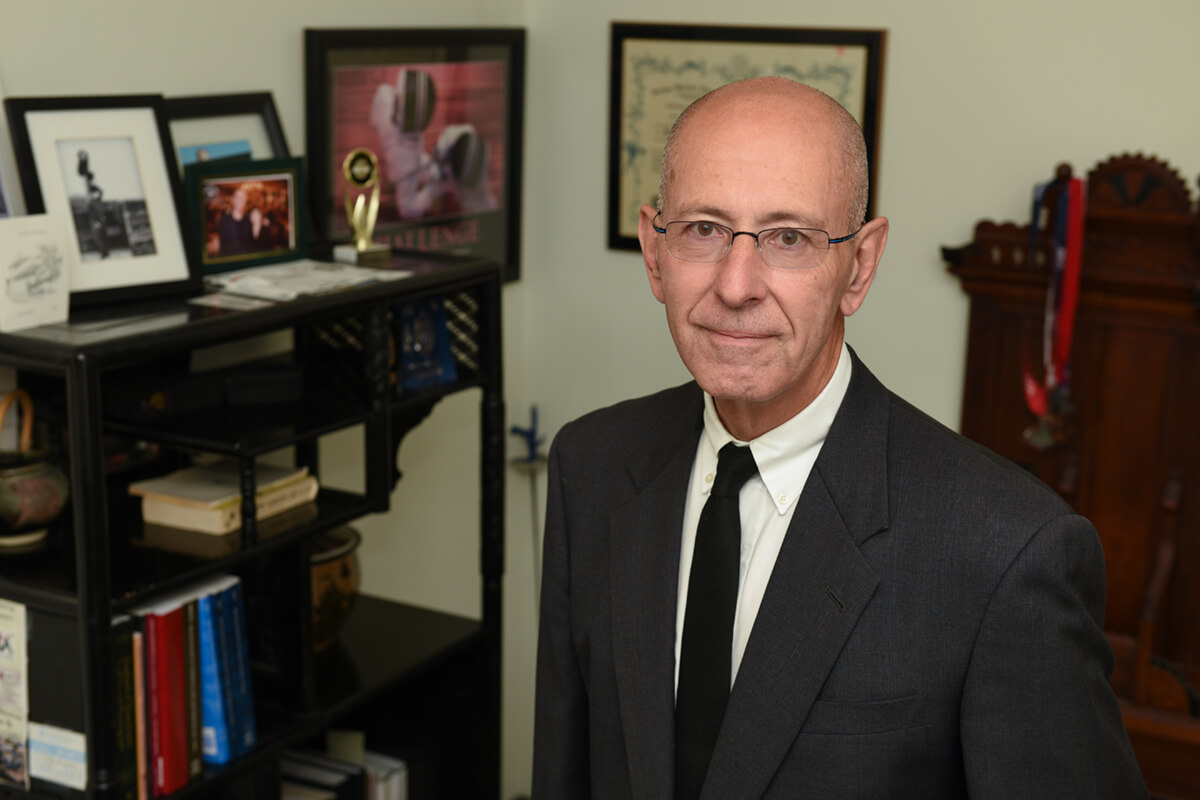 Peter J. Paulousky worked at DDCRW from 2004-2020.  He was a 1992 graduate of New England School of Law, a 1978 graduate of Bryant College, and he received his MBA from Bryant School of Business in 1989.  Peter practiced in the areas of litigation, business, domestic relations, and criminal law.  Before coming to DDCRW, Peter worked as an Assistant Attorney General for the Commonwealth of Massachusetts and an Assistant State Attorney in the Dade County (Florida) State Attorney’s Office under the Clinton administration.

Peter was a true Renaissance Man and one of a kind.  For those who sought to deny a client or a friend what was rightfully theirs, they would learn what a fierce and relentless warrior Peter could be when he fought against any injustice.  For those of us who knew Peter as a friend, we were able to enjoy his cooking, guitar, and stories of his true love – his family.  Peter had boundless energy and curiosity, not only learning fencing later in life, but winning medals in fencing competitions.  He was a unique and unforgettable man.  We will never see his like again and he will be missed by all of us who had the good fortune to know him.